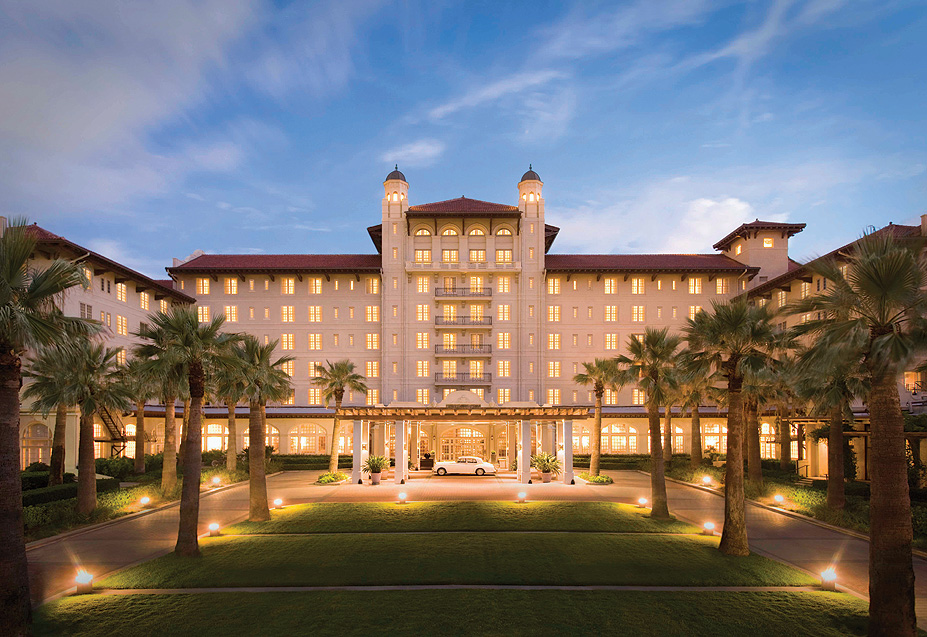 The case study of HKHotels shows a hotel group which has developed effective marketing strategies of managing hotel reputation via online reviews.

However Gutman tells us that TripAdvisor wasn’t from the get go the prime target.  First her team set up Twitter and Facebook pages along with frequent blogging. However they soon saw that even though these types of social media platforms had their own importance and influence they could not compete with the influence of TripAdvisor.

Gutman expanded further by explaining that while one of their hotel’s Facebook page had 1500 fans, about 50 million travelers visit TripAdvisor every month for planning their trips. This Gutman said in her opinion made TripAdvisor the biggest source of travel information and therefore the most important social media outlet for hotel management.

She revealed that each of their hotel’s profile on TripAdvisor receives about 100,000 visitors in a month. And most guests when asked about where they found about HKHotels simply state TripAdvisor.

Gutman tells that review websites have proven their worth and their impact on hotel revenue.  Influence of reviews has reduced HKHotels dependence on traditional marketing strategies.

Gutman says that hotel reviews and management replies would be read by hundreds and maybe even thousands of potential travelers. This level of exposure is not possible from running a hotel blog or even other social media outlets. Therefore it is better to invest time in hotel review websites.